David Huether is the senior vice president for research at the U.S. Travel Association, where he manages the association’s economic, marketing and advocacy research programs.

Prior to joining U.S. Travel in January 2011, Huether held the position of Chief Economist at the National Association of Manufacturers (NAM). In this role, he served as the organization’s economic forecaster, as well as a principal spokesman on economic matters important to America’s industrial base. Before coming to the NAM in 1997, Huether worked as an economist with the Bureau of Economic Analysis at the U.S. Department of Commerce.

He received his bachelor’s degree from Guilford College in 1990, and his graduate degree in economics from the George Washington University in 1997.

By David Huether
The Itinerary
November 01, 2019 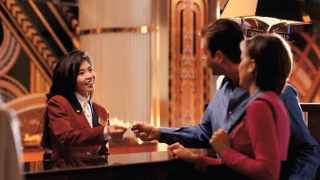 By the Numbers: Commerce Dept.’s New Forecast for International Visitation to the U.S. 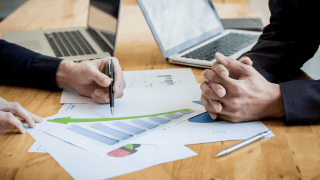 Travel Employment Bounces Back in September 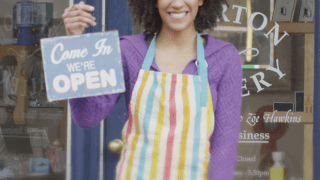 By the Numbers: Department of Homeland Security Figures on REAL ID Readiness 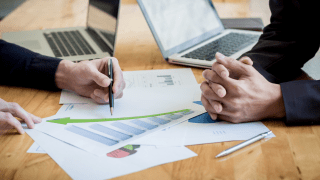 According to DHS, only 27% of Americans have been issued a REAL ID. 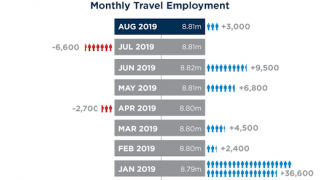 After tumbling in July , travel employment recovered solidly in August by adding 3,000 jobs.

In this week’s Friday Check-In, we’ll provide an update on our latest Travel Forecast, spotlight what’s to come at ESTO, and preview our new Travel Works roadshow.