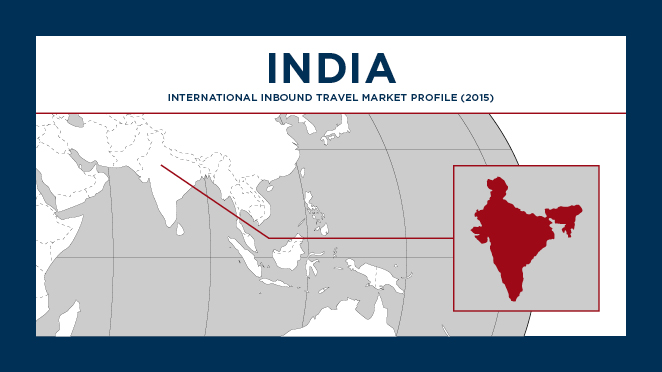 After a number of years of strong growth in Indian visitations, India has become the United States’ ninth-largest overseas inbound market. Travel claims a 32 percent share of U.S. exports to India, the highest among our major trade partners.

The U.S. and Indian governments jointly declared the year 2017 as a “U.S. and India Travel and Tourism Partnership Year”, and the enhanced cooperation in promoting bilateral tourism was aimed at further increasing visitations between the two countries.

This one-page summary profile describes visitations and spending by Indian travelers in the United States.