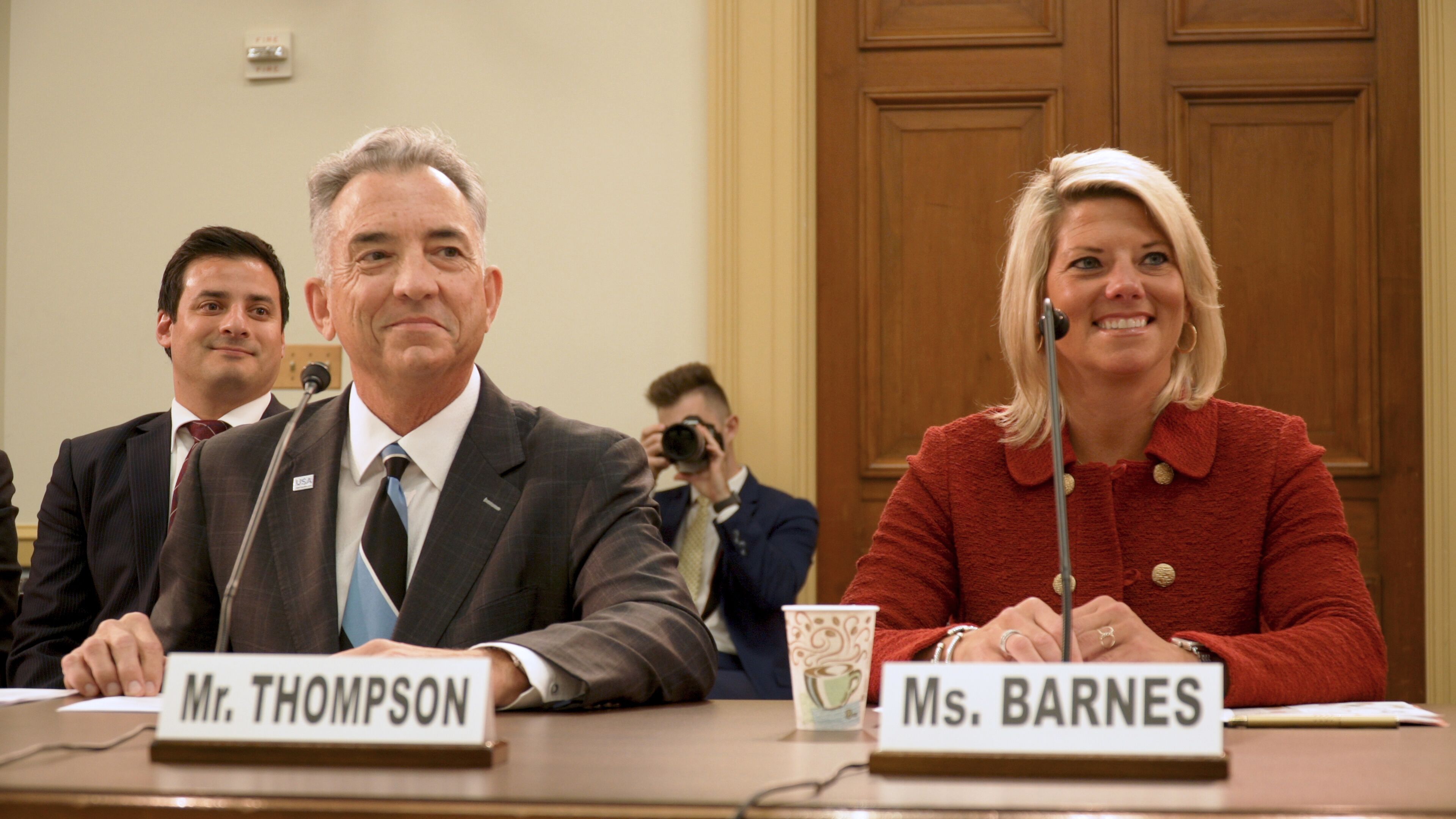 “International visitor spending is essential to growing the economy and the American workforce,” Barnes told the Energy and Commerce Subcommittee on Consumer Protection and Commerce. “But the United States is rapidly losing its share of the global travel market, dropping from 13.7% in 2015 to just 11.7% in 2018. That decline represents a difference of 14 million visitors, and a hit to the economy of about $60 billion in spending and 120,000 American jobs.”

Barnes noted that the recent U.S. market-share slide would have been far worse in the absence of Brand USA’s extensive global marketing efforts. “If nothing is done, our market share will continue to erode and is projected to fall below 11% by 2021. This is why it is crucial for Congress to reauthorize Brand USA this year,” she told the panel.

Brand USA was created by the Travel Promotion Act of 2009 and then reauthorized by Congress in 2014—drawing overwhelming bipartisan support both times. The agency will expire next year without new action by Congress.

If allowed to happen, that would cost the U.S. $8.9 billion in economic output and 52,000 jobs in just one year, according to projections by Oxford Economics.

“Brand USA is funded instead through a small fee charged to international visitors approved for travel here under the Visa Waiver Program, plus matching contributions from the American private sector.”

Though strong numbers of members in both the House and Senate have signed letters supporting Brand USA, it has been challenging to find time to advance the legislation on the packed congressional docket.