“Nan and Tori are both incredibly talented and credentialed individuals who bring tremendous potency to their expanded and new roles, respectively,” said U.S. Travel Association President and CEO Roger Dow. “Tori brings a demonstrated effectiveness as an advocacy leader at the highest levels. Nan has done phenomenal work growing our programs for destinations and state-based organizations, while adding new responsibilities to her portfolio. U.S. Travel and the industry we represent are very fortunate to have these two professionals in a leadership capacity on our team.” 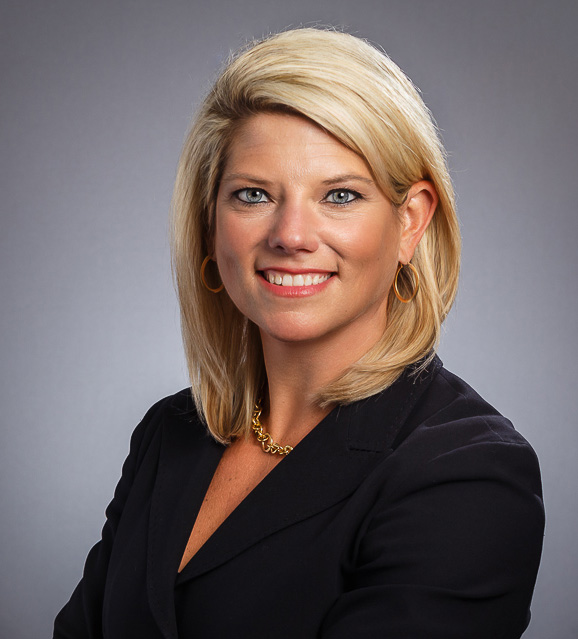 Barnes is on the board of the Congressional Women’s Softball Game (CWSG) and coaches the Members of Congress team, which plays an annual game against women in the press to raise money and awareness for the Young Survival Coalition, an organization that works with young women facing breast cancer. 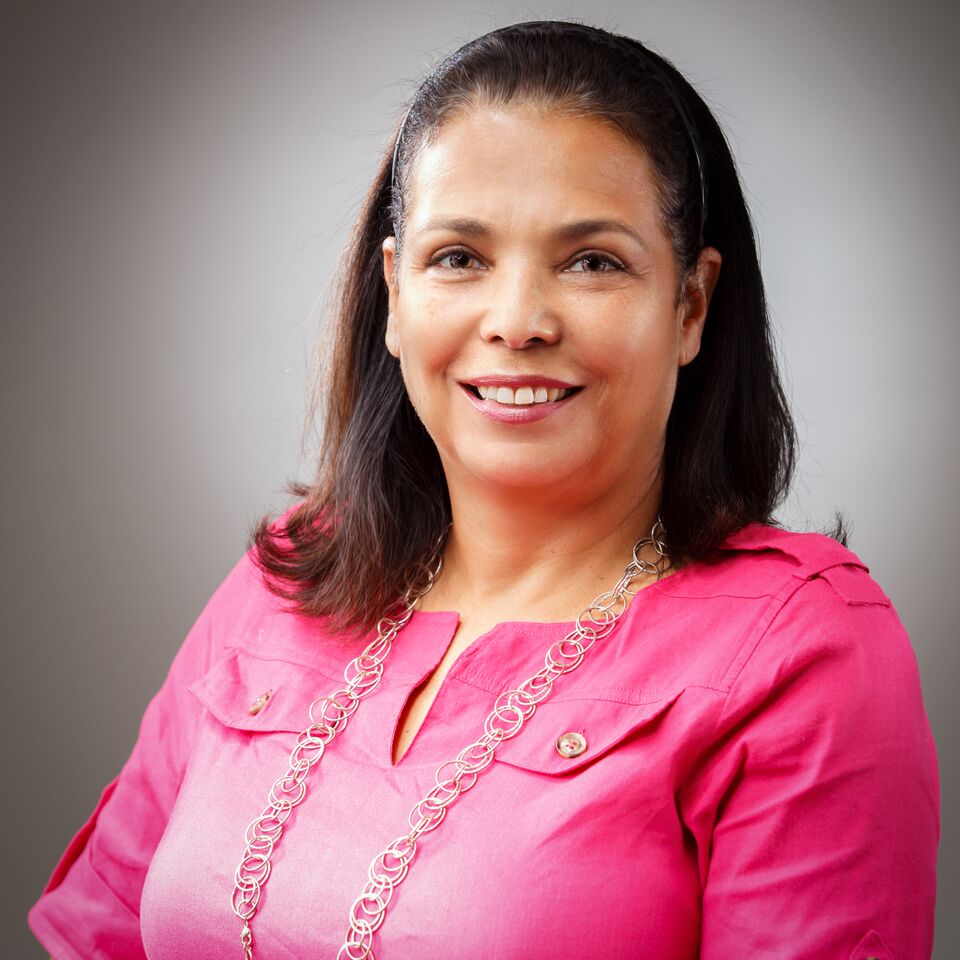 Marchand Beauvois joined U.S. Travel as a senior director of national councils in February 2011 after serving as executive director of the Pasadena Convention & Visitors Bureau in California. She has led the dramatic growth of ESTO, the formation of the Meetings Mean Business Coalition, managed three membership councils and recently assumed direction of the Destination CEO Roundtables.

She has lent her skills to industry associations and has served as a member of U.S. Travel's IPW Planning Committee, the California Travel & Tourism Commission International Marketing Advisory Committee, the National Tour Association Marketing Committee and the Los Angeles Tourism & Convention Board Marketing Committee. She was also a long-term board member of CalTravel, where she served as chair in 2000-01, and was recently recognized as one of the Five Perennial Female Leaders in the Meetings Industry by Meetings and Conventions magazine.