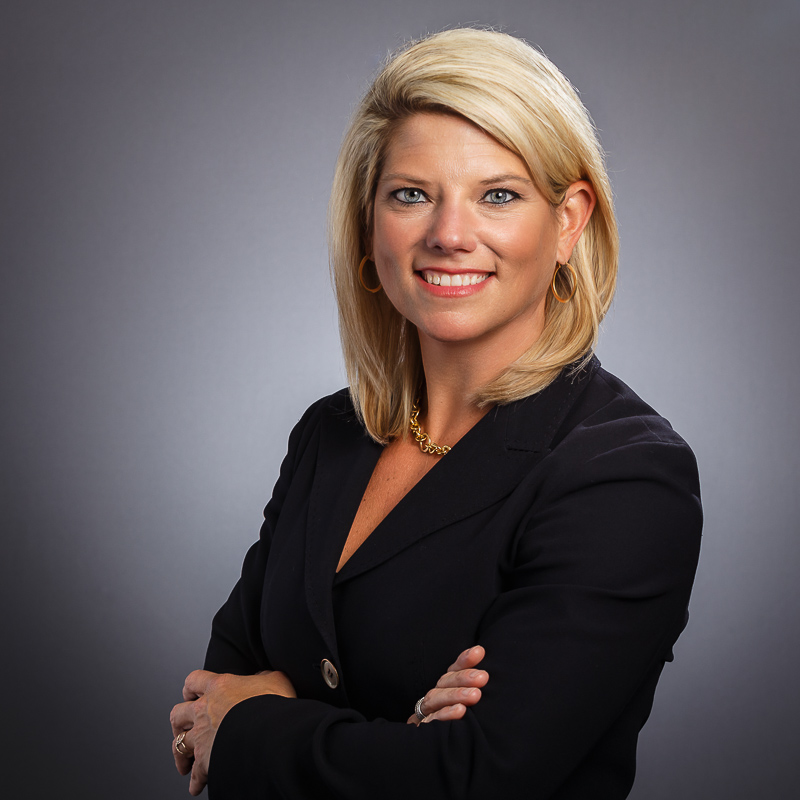 Barnes joins U.S. Travel from General Motors Company, where she most recently served as Executive Director of Federal Affairs. In the newly created SVP post at U.S. Travel, Barnes will report to Executive Vice President for Public Affairs Jonathan Grella.

“We’re incredibly excited to add an advocate of Tori’s caliber and character in this new role to lead our stellar team,” Grella said. “As U.S. Travel continues to grow our industry's profile and influence, Tori will lead the charge to inform federal officials that travel and tourism is an irreplaceable engine of job and economic growth for this economy, and that policy should always be shaped with that in mind.”

Said U.S. Sen. Roy Blunt (R-MO): "Tori has been an excellent advocate for GM and the auto industry, which is incredibly important to Missouri. One of the great economic opportunities in this country is driven not only by American travelers but also by global travel to the United States. It is critical to continue to encourage more travel and make travel easier. Tori's skills are very well suited to expand U.S. Travel's efforts on Capitol Hill and with the administration, and to highlight travel's economic benefits."

Barnes is on the board of the Congressional Women’s Softball Game (CWSG) and coaches the Members of Congress team, which plays an annual game against women in the press to raise money and awareness for the Young Survival Coalition, an organization that works with young women facing breast cancer.

Barnes graduated from George Mason University and also attended Miami University of Ohio. She has one daughter, Alexandra, and resides in Washington, D.C.