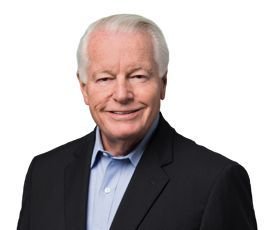 Roger Dow is president and CEO of the U.S. Travel Association, the Washington, D.C.-based organization representing all segments of travel in America—an industry that generates $2.5 trillion in economic output and supports 15.7 million jobs. U.S. Travel’s mission is to increase travel to and within the United States.

U.S. Travel advocates for policies that allow travel to thrive. Dow regularly meets with executive branch and congressional leaders to discuss industry priorities, and his efforts have resulted in major legislative victories. He was instrumental in establishing Brand USA, the highly effective national travel and tourism promotion program.

Beyond U.S. Travel’s role as chief travel industry advocate in Washington, the association under Dow’s leadership provides essential research, including analysis of travel’s significant economic impact and products such as the monthly Travel Trends Index.

Additionally, Dow and U.S. Travel are leaders of the Meetings Mean Business Coalition, which promotes and defends the value of face-to-face business meetings, trade shows, conferences and conventions.

Counted among Dow’s successes is Project: Time Off, a research-driven initiative aimed at vacation usage that evolved to support the expansion of U.S. Travel’s domestic leisure travel agenda.

For his work to unify the travel industry and increase its effectiveness on Capitol Hill, Dow is the recipient of multiple honors, including the 2018 MPI Industry Leader Award, Successful Meetings’ Most Influential People, and the 2008 TRENDS Association Executive of the Year.

Prior to joining U.S. Travel in 2005, Dow advanced through the ranks at Marriott International in a tenure spanning 34 years, where he rose to senior vice president of global and field sales. He has held seats on the boards of ASAE, ASAE Foundation, PCMA, MPI Foundation, GWSAE, the Travel Institute, RE/MAX International and the U.S. Chamber of Commerce Committee of 100.

Dow served in the United States Army with the 101st Airborne Division in Vietnam, where he received the Bronze Star and other citations. He earned a Bachelor of Science degree from Seton Hall University and was honored as a Most Distinguished Alumnus in 2012. In addition, he holds an honorary degree from Johnson & Wales University. 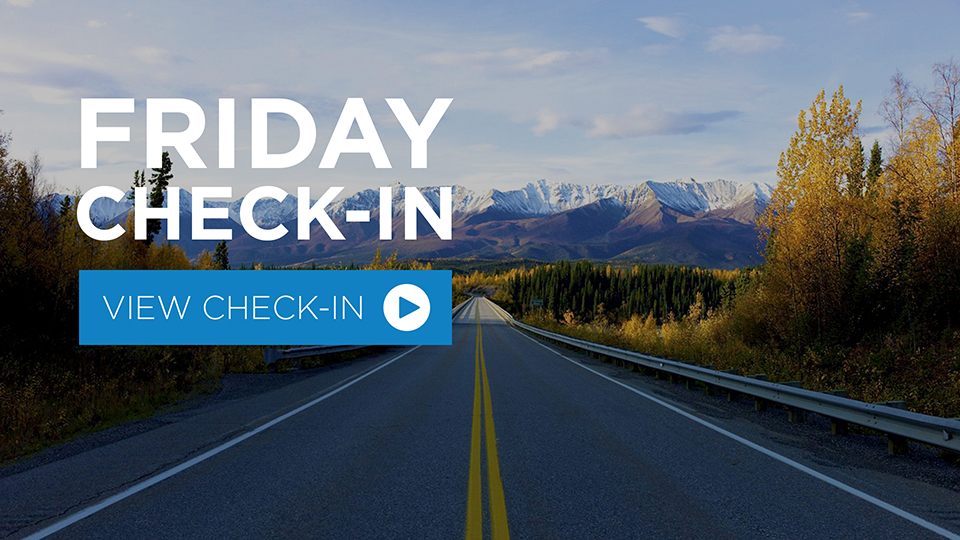 In this week’s Friday Check-In, we’ll provide an update from our fall Board of Directors meeting, discuss the latest steps toward the renewal of Brand USA, and share how we’re helping America get REAL ID ready ahead of next year’s winter holiday travel season. 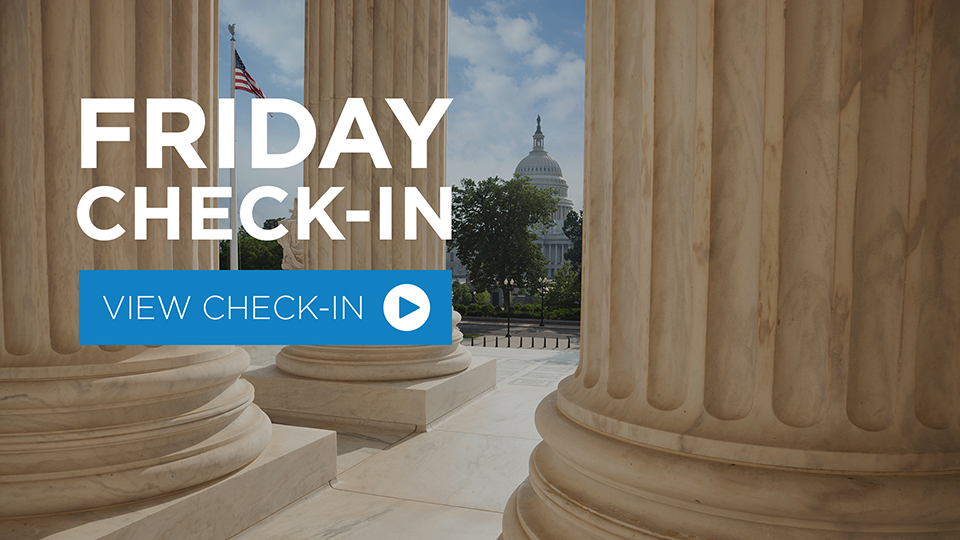 In this week’s Friday Check-In, we cover our role in two important congressional hearings that help advance our industry’s legislative agenda, as well as our position on the proposed U.S.-Mexico-Canada Agreement. 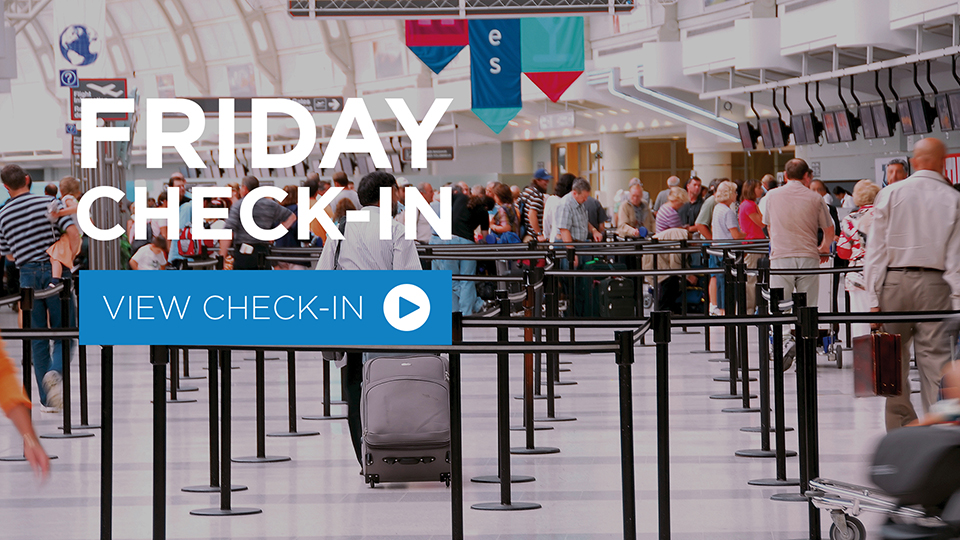 In this week’s Friday Check-In, we highlight an industry-wide initiative that U.S. Travel has launched to ramp-up awareness on REAL ID requirements ahead of next year’s enforcement deadline, including tools you can use to inform travelers as well as policy solutions we’re recommending to leaders in...

In this week’s Friday Check-In, you’ll learn about our efforts to renew Brand USA, and hear about several important meetings that have taken place in recent days. 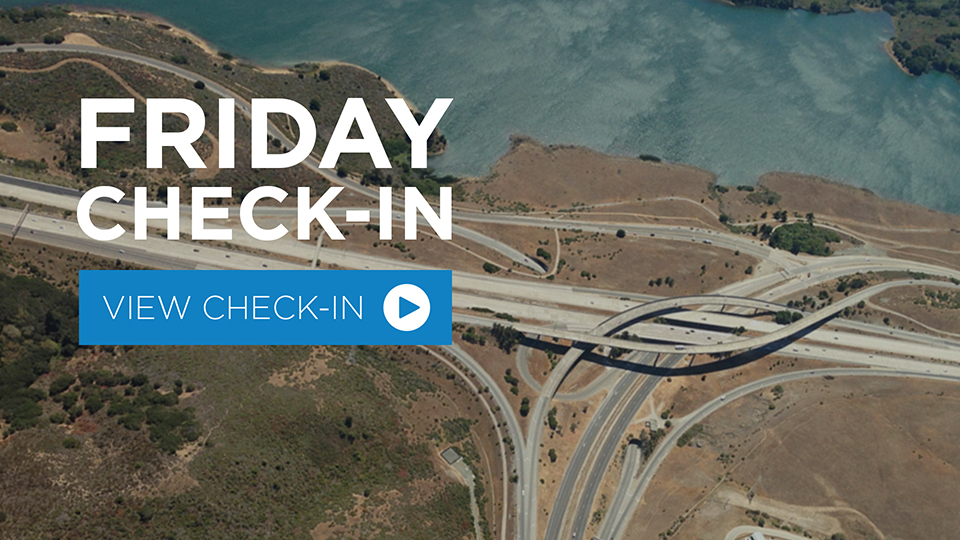 In this week’s Friday Check-In, we’ll share a recap from our Travel Works Roadshow and hear from a few special guests.

In this week’s Friday Check-In, we provide a recap from a phenomenal ESTO conference, feature two special guests and share new research from U.S. Travel.