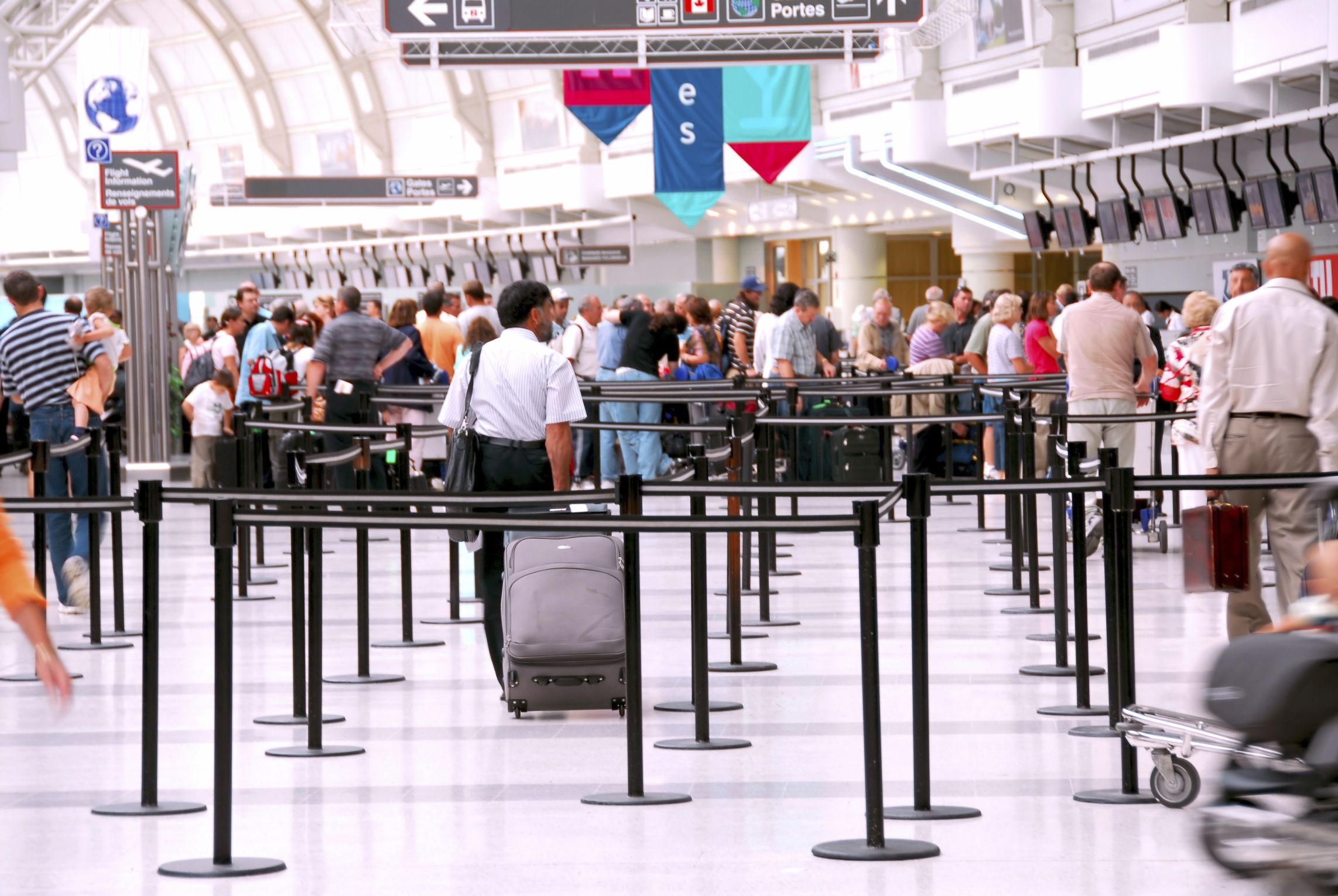 Advancing the federal public policy agenda of the Gateway Airports Council (GAC) through the creation and execution of advocacy strategies, programs and tactics that align with objectives defined by the GAC Directors and U.S. Travel.