“We have spent a lot of time discussing [the Visa Waiver Program] already, our countries have been discussing it, and we’re going to be taking it up today at a very important meeting," said President Trump in a joint press conference with the Romanian president. "It’s something we’re thinking about.”

There are a number of economic benefits that would come with Romania’s addition to the VWP.  Within three years of joining the VWP, the U.S. could expect an additional 38,000 Romanian arrivals annually and $128 million in spending, which would produce nearly $300 million in economic output and support 1,700 jobs. 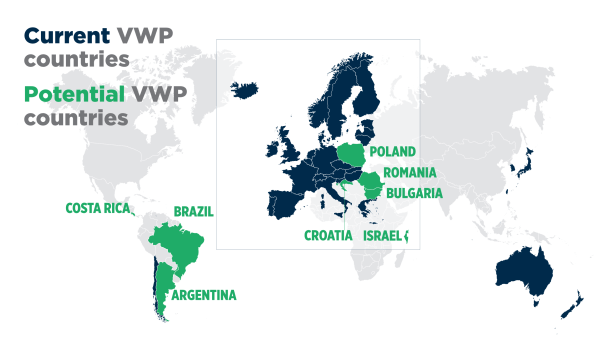 Importantly, adding Romania to the VWP would increase security cooperation between the two nations. The stringent standards to which VWP countries must adhere—such as information sharing about known criminals or persons of interest—make travel to the U.S. safer, all while elevating security in participating nations.

We continue to be encouraged by the White House's ongoing recognition that the VWP is a diplomatic, security and economic tool, and very much support their willingness to discuss its expansion. 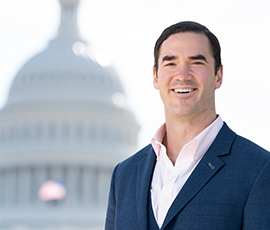