Real data shows the value of our industry for peace, security and economic growth—and why advancing travel-friendly policy is so important.

On World Tourism Day, you’ll hear a lot about how travel connects us and makes the world a better place. But is there any tangible proof that it does so?

By the numbers, travel is serious business for economic growth worldwide, particularly in the U.S. Smart travel policies are also good for national security, and good for our diplomatic relations.

Travel demonstrably builds bridges. In turbulent global times, travel creates deeper ties between nations and gives its citizens new perspective. Particularly, international travelers who visit the U.S., whether on business or leisure trips or through a work exchange like the J-1 visa program, are 74 percent more likely to leave with a favorable impression—and return with their friends and families.

These dollars aren’t just going to workers in major cities like New York and San Francisco, either—thanks to the advertising efforts of Brand USA, America’s public-private destination marketing agency, regions such as the South and the Midwest have seen upticks in international visitation. 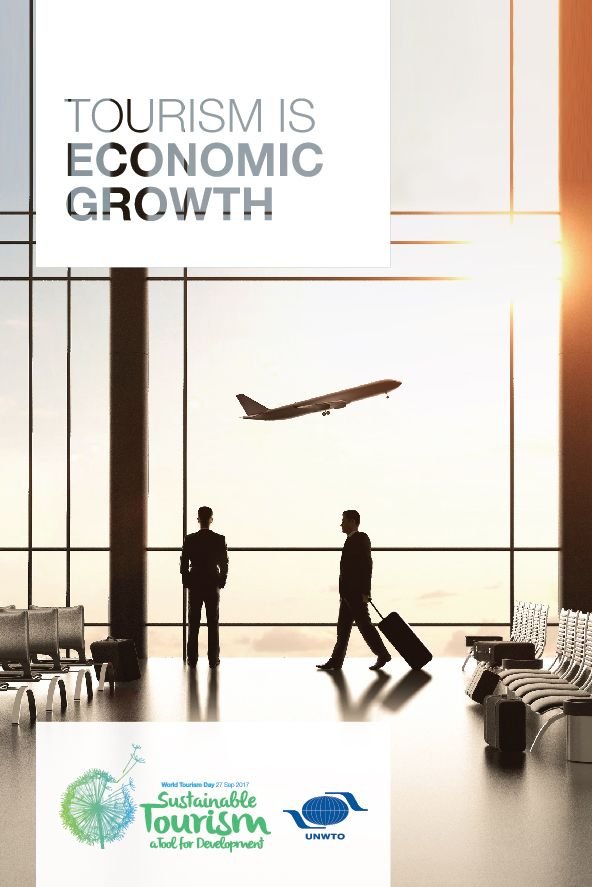 When the numbers are broadened to include domestic trips, the benefits are even more awe-inspiring. The travel and tourism industry is one of the top ten employers in 49 states and the District of Columbia, supporting 15.3 million American jobs—good jobs that can’t be exported. As my boss Roger Dow often says, you can’t export the workers in businesses around the Grand Canyon any more than you can export the Grand Canyon itself.

Part of the U.S. travel and tourism community’s job is to make sure our elected leaders, the media and general public know just how important travel is to our country’s economic well-being. By embracing pro-travel policies, U.S. lawmakers and the Trump administration can create jobs where they’re needed most, while also making our country more secure. These include:

We all have a role to play when it comes to advancing pro-travel policies. For 75 years, U.S. Travel has been uniting the diverse travel industry to speak with one voice. If you’re an American travel worker, here are a few ways to get involved:

Though World Tourism Day is just a day, real numbers show the dramatic effect of travel and tourism on peoples’ lives year-round.