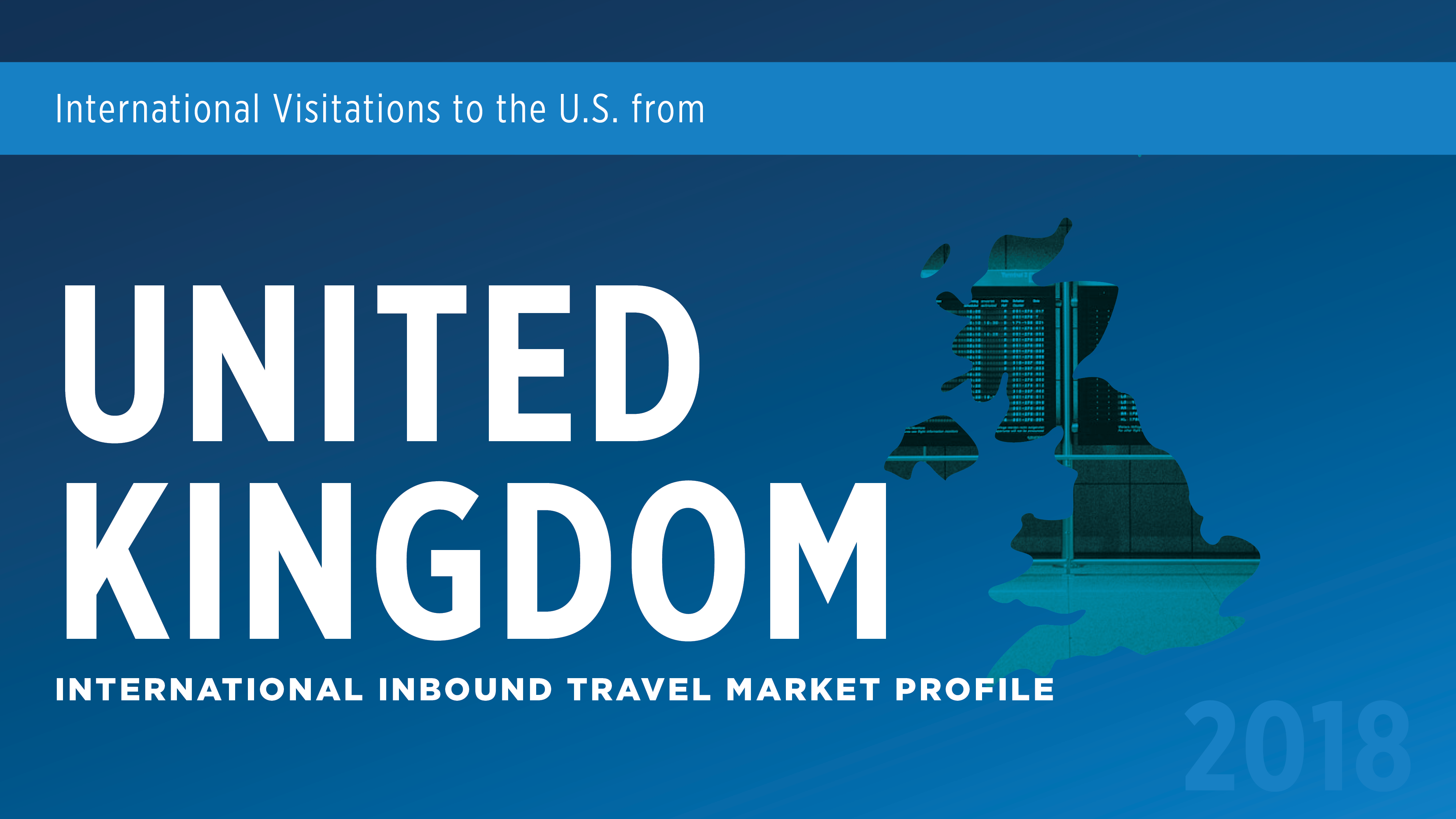 Visitations from the U.K. to the U.S. declined considerably in 2016 and 2017 due in large part to the relatively strong U.S. dollar compared to the pound sterling. The Brexit referendum in June 2016 and its subsequent effect on the value of the pound sterling and the British economy has likely contributed to the decline.

The attached Country Profile offers a snapshot of the U.K. travel market and of the latest trends in visitations by residents of the U.K. to the U.S.