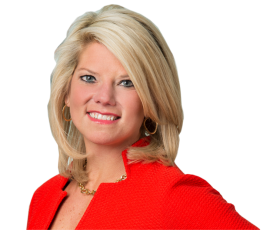 Tori Emerson Barnes serves as Executive Vice President of Public Affairs and Policy at the U.S. Travel Association, where she leads the government relations, policy development, communications, marketing and research teams. She was appointed to this role in March 2019 after serving as the association’s Senior Vice President of Government Relations.

Elevating the importance of the travel industry in the trade, commerce and security arenas—including upgrading America’s air travel infrastructure, improving connectivity and growing the future of mobility along with promoting common-sense policies that effectively balance security and travel facilitation—are primary objectives of Barnes and the organization.

Prior to joining U.S. Travel in November 2017, Barnes was an integral member of General Motors’ federal affairs team for more than fourteen years, playing a crucial role in strengthening GM’s presence on Capitol Hill, leading the company’s tax policy and trade strategies and managing political operations. She most recently served as Executive Director of Federal Affairs, and managed a diverse portfolio that included tax, trade, fuel economy, transportation, pension issues and political operations. Previously, she served as a Congressional Liaison for the Republican National Committee and as Director of Fundraising and Events for the Cystic Fibrosis Foundation’s National Capital Chapter.

Barnes is on the board of the Congressional Women’s Softball Game and coaches the Members of Congress team, which plays an annual game against women in the press to raise money for the Young Survival Coalition, an organization that works with young women facing breast cancer.

The Technologies Revolutionizing the Future of Travel 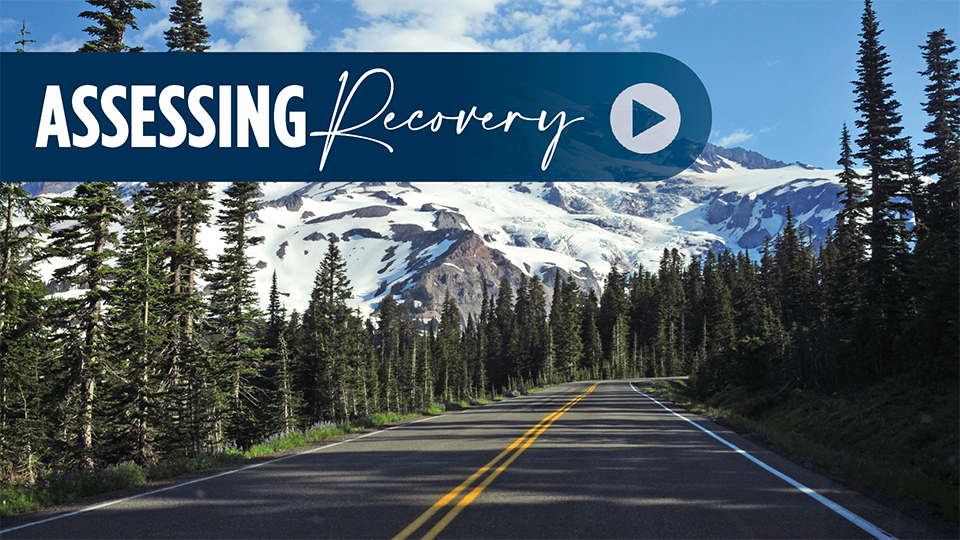 The future of travel is amid a revolution of new and improved technologies, enhancing the experience of both consumers and businesses. Join us for our next Assessing Recovery webinar where we will focus on how the growing use of biometrics and various touchless solutions throughout the traveler... 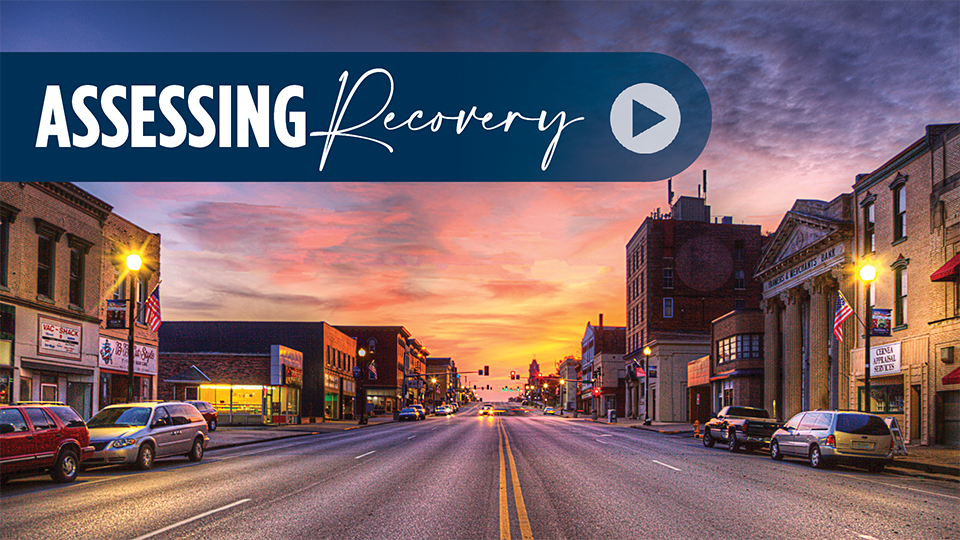 The COVID-19 vaccine rollout has begun in the United States, providing a long-awaited light at the end of the pandemic tunnel and bringing to life the number one assurance travelers need—a vaccine. In this webinar, we share the latest data on the correlation between inoculation and travel... 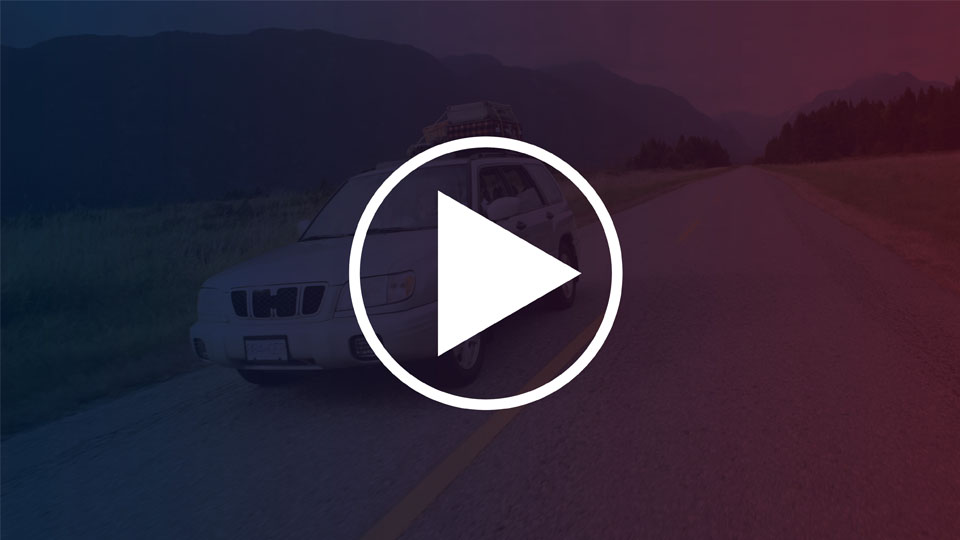 As we look ahead to the start of our recovery in 2021, membership at U.S. Travel is evolving to meet the changing needs of this industry. To ensure we are meeting the needs of the entire travel ecosystem as we face an entirely new chapter, we have re-imagined our membership structure and offering...

Understanding and Accessing COVID-19 Relief for the Travel Industry

The U.S. Travel government relations team provides an in-depth overview of the COVID-19 Emergency Relief Package and the components of the legislation that have important impacts on travel businesses. Learn how to access relief, when funds will be made available and other considerations you should...

The Role of COVID-19 Testing in the Recovery of Travel

The full recovery of travel will depend on many factors—but what role can swift, reliable and available testing have to accelerate the return of safe travel? Dr. Mike Parkinson, U.S. Travel's chief medical consultant, breaks down the different types of tests being used, the reliability of each and... 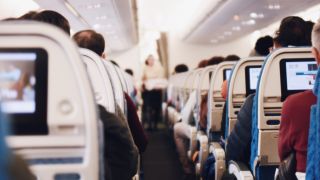 The Harvard T.H. Chan School of Public Health released a first-phase report that found, through a layered approach to risk mitigation, there is a low risk of COVID-19 transmission on aircraft.